Skip to content
The game owes its name to the Lion’s tower, which you can still visit at the ramparts of Ypres. The round corner tower was built at the end of the 14th century. It consisted of three layers. In the reign of Louis XIV the tower was lowered by building master Vauban and the counter guard was also built. This is an island in front of the tower. On the one hand it offered protection against the artillery battery and on the other hand it had an offensive function. The name of the Lion’s tower refers to the strength and the firmness of the construction. The tower has an outside diameter of 13 metres and the walls are 2.40 metres thick. 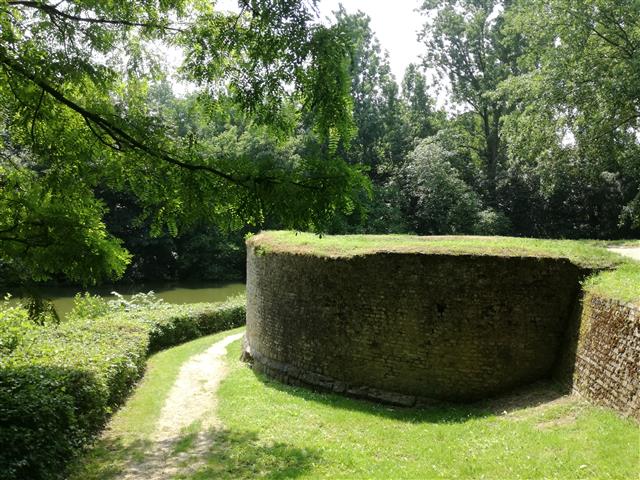 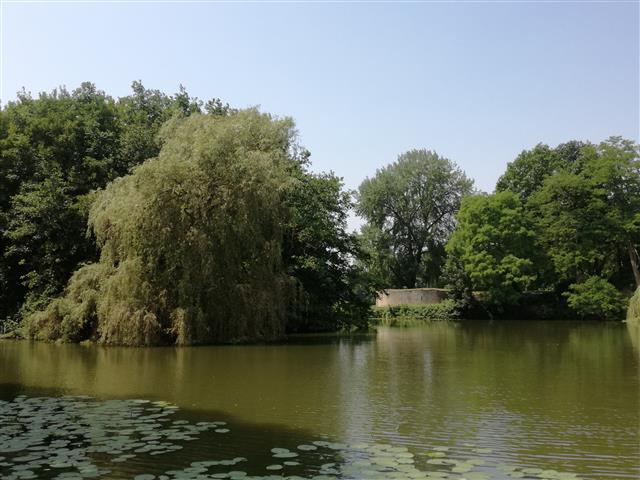 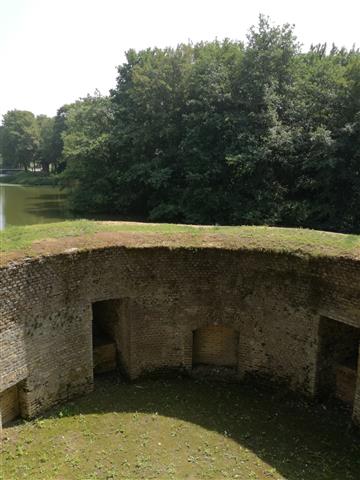